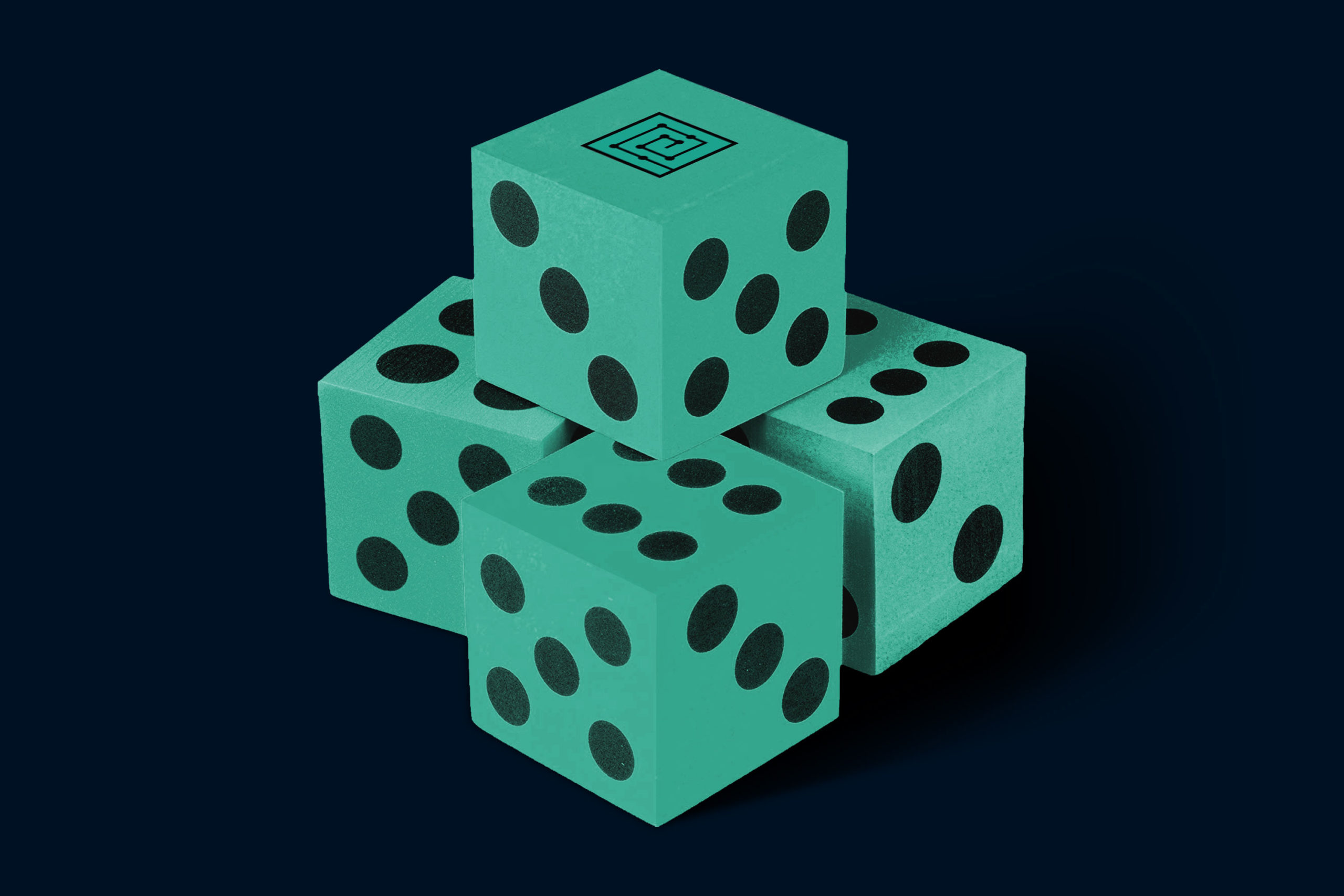 THE CHALLENGE: Prime Digital Academy required a new welcome gift to give full stack development students upon arrival at campus on their first day of classes.

THE SOLUTION: After conducting user observations and research, I concluded that the optimal gift would be a six-sided foam die, presented in a Prime branded gift box. The die would be welcoming to new students. It would be useful as an agile decision making aid and a stress reducer (in multiple, unexpected ways). The die would also be useful at the student’s jobs after Prime as desk ornamentation; a symbol of what they have accomplished, and a point of school pride.

Several design concepts were ideated in a sketchbook, out of which the dice concept was selected for further development based on feedback from the design team.

Next, a low-fidelity physical prototype was fabricated. The prototype consisted of a foam die measuring 3″ square, fabricated from upholstery foam and marker ink, as well as a fitted presentation box made of cardboard.

The gift box and foam die prototype was presented to three current Prime full stack students to gain insight into whether the gift would be of use to them, and how. An evaluation methodology was developed, and reactions recorded on worksheets.

Read the evaluation plan and script.

After evaluation findings were synthesized, a presentation was given to Prime stakeholders to persuade them that the die with gift box was the best item to give new full stack students. The presentation featured a narrative format and active audience involvement. Some sample supporting slides from the presentation are below: 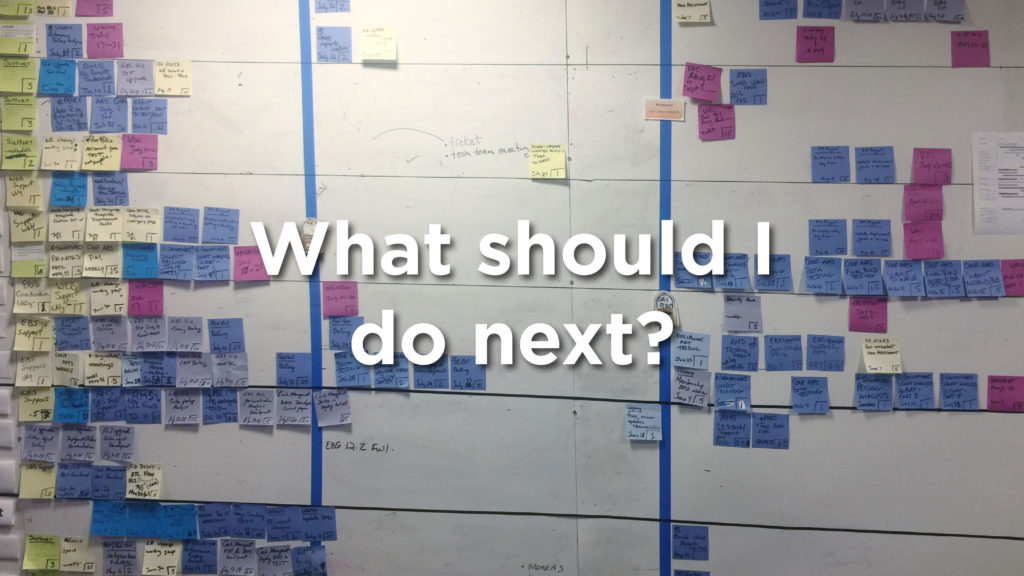 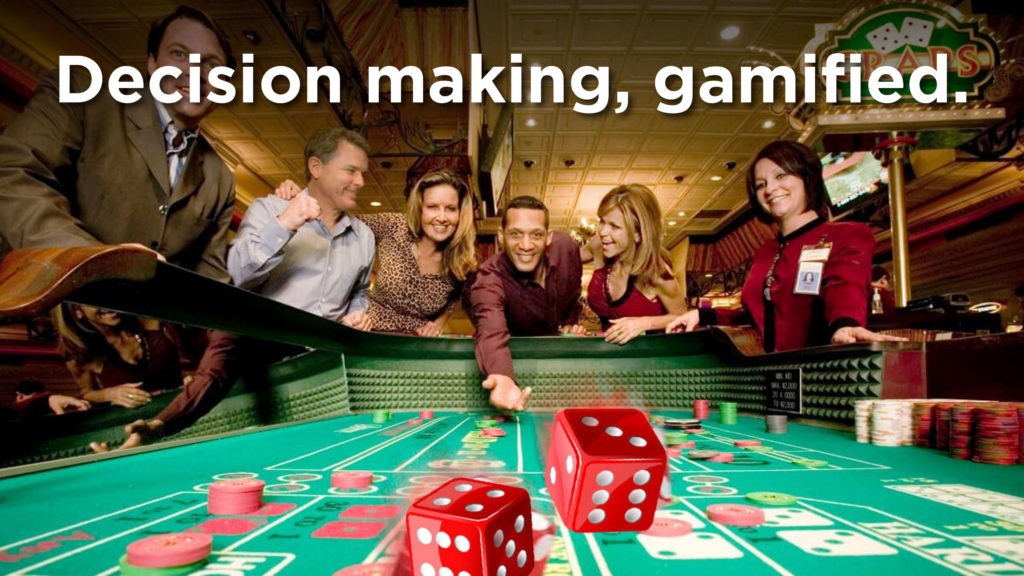 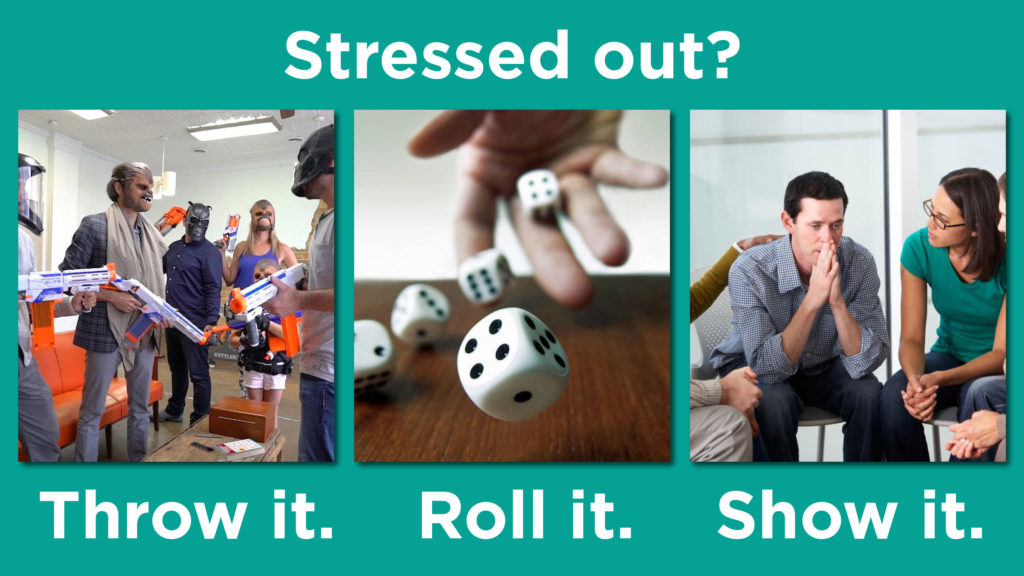 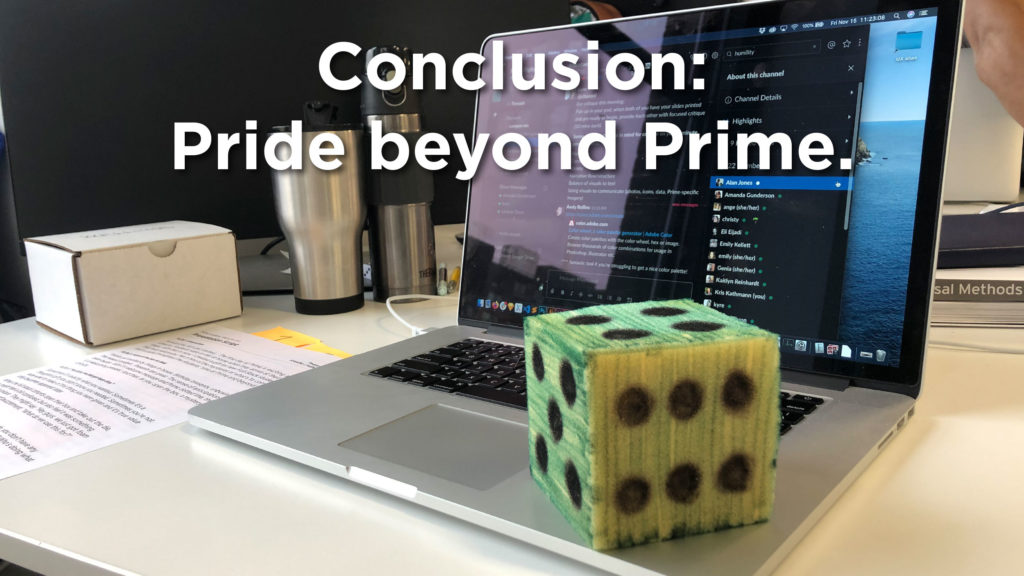 According to feedback received, the presentation was successful in persuading the audience that the foam dice gift should be given to new full stack students.

Since the dice concept was positively received, further development is warranted. Based on feedback, future iterations would include the following refinements to gain better understanding of the object’s usefulness: